New Album "Speck On A Clover"

"The songs on this album are about love, joy, honesty and hope." - Steve Rodgers

After Stephen’s 15 year tenure as music venue entrepreneur, came to a close, he spent months as a near recluse, rediscovering himself, his music and his unique voice that was no longer derivative of anyone else but his own deep and lasting life experiences.

“I started being really honest with who I was …I stopped asking what’s next and started being in the moment…enjoying the life that I am creating now with my family, my music and friends. I am very happy starting with a pure and clean slate.” 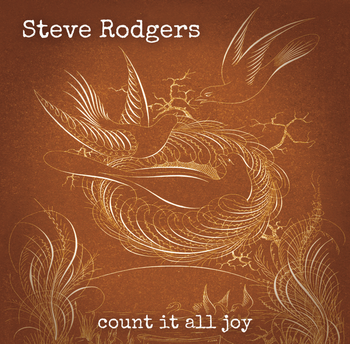 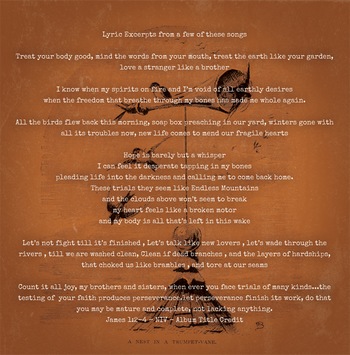 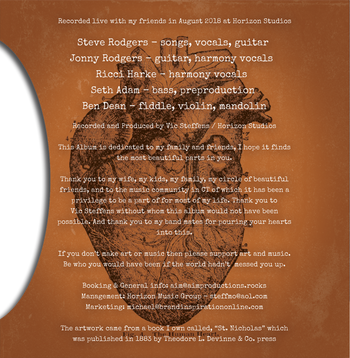 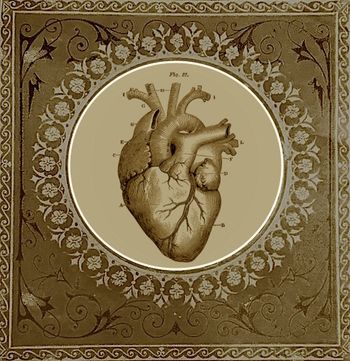